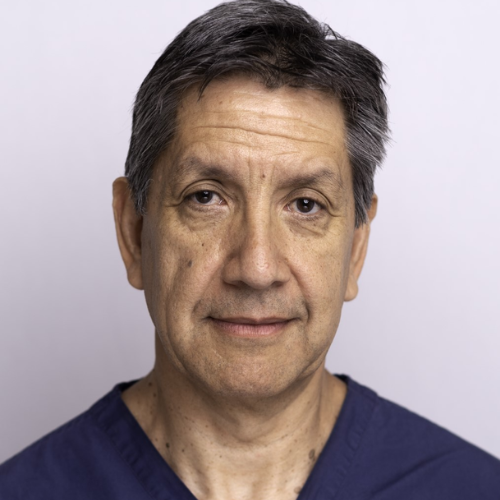 After graduating from the University of Gothenburg, Sweden in 1998, he worked as a general dentist for 2 years, and as a Clinical Instructor to undergraduate dental students from 2002 to 2004.

Eduardo Miguel has been working in the UK since 2007, taking on complicated and challenging referred root canal treatment cases. He was admitted to the UK specialist list in endodontics the same year.